PROACTIVITY DAY 28 – SIT DOWN AND TAKE A STAND 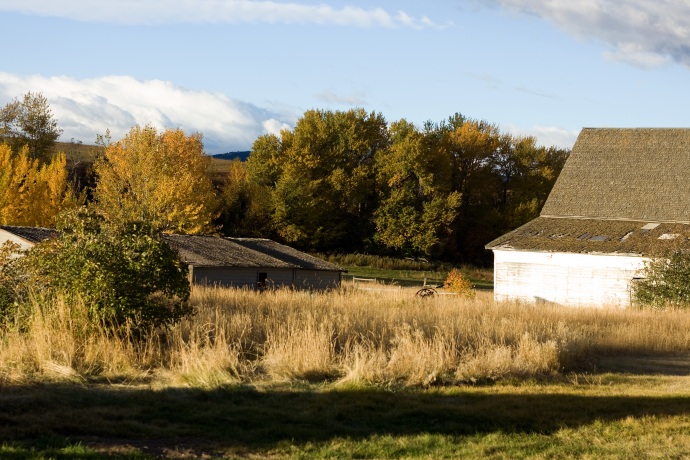 In the interest of full disclosure I thought you should know before you continue reading this blog post, or this blog in general.

There are a few others out there like me, so I’m not unique, but that is really beside the point.

Do you want proof?  Okay, here are a few things that might convince you:

So, we have established that I am weird in general.  Now, look back at the title of this post and hang on, cuz this could be a bumpy ride.

Last night we went to a fundraiser for a conservative PAC type group – remember, my husband was a Political Science major before he went to law school, and we are conservative Christians, and generally take conservative views on issues – or so I thought.  So attending this event didn’t raise any flags for me relative to its probable content although I’ve never been involved with a PAC before.

The event went along fine until we got to the keynote speaker.  She was an elderly lady born in Austria, who lived through Hitler and the aftermath of World War II.  A great speaker with an engaging story.  But then she lost me when she started in on certain conspiracy theory related topics.

I just can’t jump on the conspiracy theory band wagon.  I am embarrassed by the “birther movement” and other such conspiracy theories because they just create distractions from getting down to business, and they are nothing more than scare tactics and denigration of individuals that the theory proponents don’t like.  If you have a political or cultural point to make, make it on its merits, not by trying to create an environment of fear and personal attack.

Needless to say, I didn’t buy into the speaker’s theory and alleged supporting evidence that the communists have been plotting since the mid-1980’s to take over Mexico and then take back California, Arizona, New Mexico and Texas for a socialist Mexico.  In fact, I almost laughed out loud.  And I certainly don’t think that protests by Mexican-Americans and Mexican immigrants in Los Angeles mean that the plot is being implemented this year.

That is just one example of the ideas she put forward that don’t work for me, but the keynote speaker is just sure of it, and she drew a lot of applause for that position.

Now, I’m still conservative, don’t get me wrong.  But not so conservative that I’ll just vote for anyone because they are republican or believe anyone just because a conservative PAC that I generally support put them forth as a keynote speaker.

I use my brain.

I try to apply biblical principles to the issues being presented.

Proactivity requires it (in my weird opinion).

So, during some of the applause opportunities last night I proactively sat still.  I didn’t stand when others did – and I looked around and found nobody else still sitting, but then I couldn’t see the whole room.

I had an opinion and not standing was expressing it.

I do not have an entirely bad opinion of this woman.  She made some really good points, educated the audience well about some historical facts, has accomplished some amazing things in her life, and expressed some wonderful faith points.

I admire her for that.

But I did not think everything she said was true, accurate, important, or even in line with the teachings of Jesus.  With as many errors in thinking and argument support that I saw from her, I just could not honor her with a standing ovation, so I expressed my opinion by sitting.

I have an opinion, and because I live proactively, I am willing to acknowledge it and express it.

Hopefully in a manner that won’t make anyone feel personally attacked.