CALLING HIM UP TO HOPE

There are even Bible studies that promote it.

But, what is it?  Just what are we calling him to? 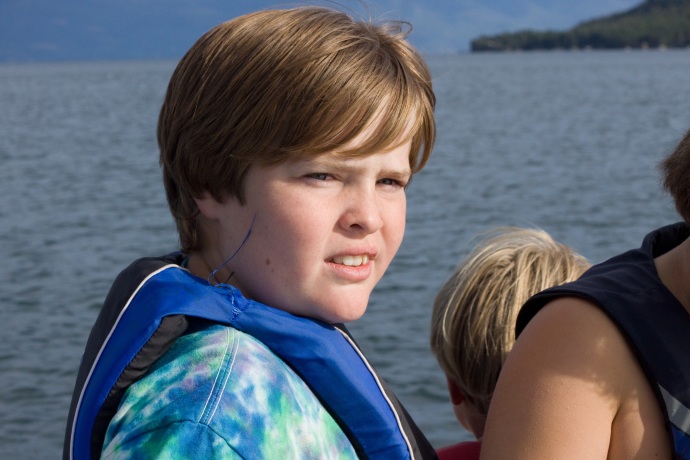 Do your best to present yourself to God

as one approved, a workman who does not need to be ashamed

and who correctly handles the word of truth.

It is a calling to be prepared to serve God in the ways that are outlined in the Bible, regardless of what surrounding circumstances he finds himself.

That is what real manhood is.  Not the grunting and strutting “manhood” of beer commercials and situation comedies that are presented as men in the media.  Not the outdoor, hunting and fishing, leave their wives and families behind to get their enjoyment in the woods that some hold up as the “rugged man.”

And who are the examples?  Look at the apostles, who went to their deaths for the sake of Christ.  Who stood for the truth when it would cost them their lives.  Who planted the seeds necessary for the truth to grow and spread throughout the world.  Who put the cause of Christ before their own personal gain.

They set the example, which has been followed through the centuries by men like Francis of Assisi, Martin Luther, William Wilberforce, Dietrich Bonhoeffer, Nate Saint, Martin Luther King Jr. and hundresd and thousands of others whose names are not know to us.  All men who dedicated their lives to a cause (or causes) because they knew it was the right thing to do under God’s authority.

That is what we are calling our son to.

And  how can this be done?

Ultimately, it is done by the Holy Spirit working in his heart.

But the tilling and preparation for the work of the Holy Spirit it is best done by his dad, which is actually fine with me because my husband is the kind of man who can teach another what real manhood is all about.  (I know that sounds like a shameless brag, and maybe it is, but it is also true.)  He exemplifies it daily as he serves the cause of justice for those who might not get it without and advocate.  He lives it moment by moment as he puts his family above himself.  He reaches for it in his parenting, in his work, in his worship, in all his interactions with people.

But I also think as a mom I can play a supportive role:  as a woman who expects manhood from her husband and gives him the room to get it done;  as a mom who does not make excuses for her child’s mistake; as a prayer warrior who recognizes the need to cover it all in prayer.

And as an encourager, who has the hope of things promised, but not yet seen.  Who through that hope believes that her son can do all things  through the Lord.  Who recognizes that it is not her role to do for him, but to support him as he learns to do for himself.

And the hope that comes from raising a child who will someday say “As for me and my house, we will serve the Lord” goes beyond the every day garden variety wishful thinking type of hope, and enters the relm of divine hope of God’s grace and the salvation it brings.

And so, it is with great hope that we work to call a boy to true manhood.

One thought on “CALLING HIM UP TO HOPE”