That’s what I say when people ask.

It is uncomfortable.  More for them than for me.

The questions are on their faces whether they have the courage to speak them or not . . . 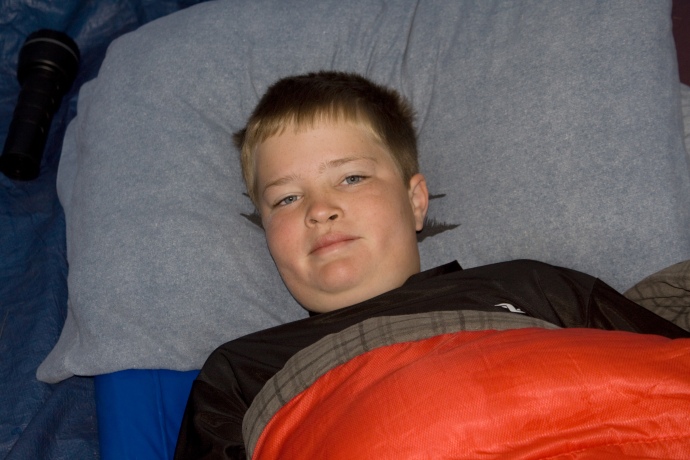 They are arrows in your quiver.   The more you have the more godly you are.

Did you decide you didn’t want to put in the effort?

Is there something wrong with you?

Why haven’t you adopted?

Do I have an obligation to explain?  Should I tell my story?

How do I tell them that the one we have is a dream come true and I feel so privileged to have him that I can’t feel sorry for myself that there aren’t more? 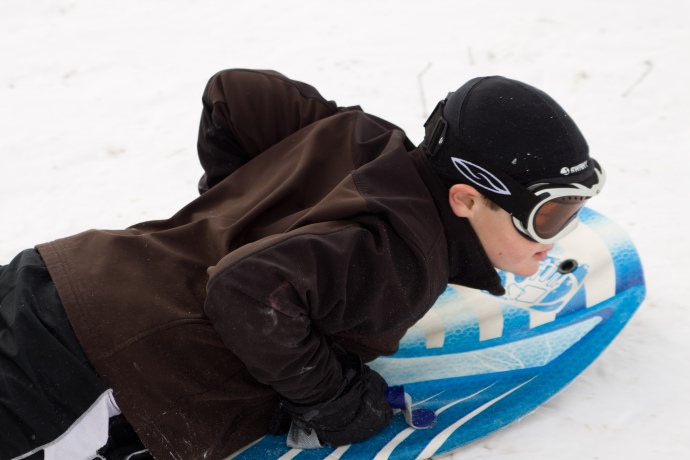 Oh yes, I dreamt of many.  I was that little girl you all know who can’t wait to hold even a stranger on the street’s baby.  If a baby came within 20 feet of me life screeched to a halt while I ran over and reached out to hold it.

I babysat every baby at church.  I knew what to do in emergencies.  I could comfort the babies.  I could change a diaper and get the dinner on the table before I could drive.  Babies reached for me with joy before their parents left.

In my senior yearbook all the girls wrote how they were just sure I’d have eight or nine.  I was so proud of that!  It was my dream of success.

By the time I was 17 and away at college the dream began to fade.  No boyfriend.  Parents hundreds of miles away.  Doctors confused by someone so young with such advanced disease.  Medications that usually work, but didn’t.  Surgeries and more surgeries and more surgeries.  Hormones that begat seizures.  Seizure drugs that  made it impossible to function.  Refusing drugs, knowing the disease would rage out of control, but not being ready for the only option left – recommended removal of my uterus before I was 22.

“Gee, Ms. 21-year-old- just-out-of-college-single-girl” says the wise doctor, “Isn’t there someone you know who would get you pregnant?  Because that is the only known cure for endometriosis.  You don’t have time to wait.  The scars are already advanced.  You have the most aggressive case of this disease I’ve ever seen.  Soon the damage will be so much that you won’t be able to have children.  It might already be problematic to get pregnant.  Isn’t there anyone in your life?”

What a failure I was.  A body that needed to move into the motherhood stage and I had barely ever been on a date.  No white night waiting in the wings to determine he loved me so much and wanted me in his life forever and would give me a baby right away.

Oh, God! I prayed.  Please bring a man into my life.  I’ve never had a boyfriend, can’t you give me at least that crumb of hope?

Then, finally!  I was 30.  I’d waited more than a decade.  A wonderful man came into my life.  Oh how I loved him.  He was everything I could want, but he was hurt.  He had a loss.  He couldn’t be rushed.  My biological clock could not dictate the timing with him.

He was so wonderful with his nieces and nephews.  Loving, fun, engaged with them.  Uncle Andy brought a special sparkle to their eyes and a smile to their faces.  What a joy it was to watch.

I wanted to spend my life with him.

But what if after 7 surgeries, four rounds of experimental drugs, and continued disease progression I couldn’t give him the babies he so clearly should have?

Not just “what if,” most likely.

What if he didn’t get to snuggle a baby or catch a child after first steps or teach fly fishing to a little runt.  He deserved better than my broken-down-old-before-its-time reproductive system.  And he had to know what he was getting from me.

Scared me.  What if he went away when he found out?

But I couldn’t deceive him.  He had to know.  I loved him too much to pretend everything was the way it should be.

So, early on I told him.   Too early for that kind of discussion.  We didn’t have a commitment.  We hadn’t talked about a life together.  But he had to know before he got to that point.

Sitting on the floor in front of the Christmas tree. “You need to know I probably can’t have children.  If you want to end this relationship because of that I’ll understand.” 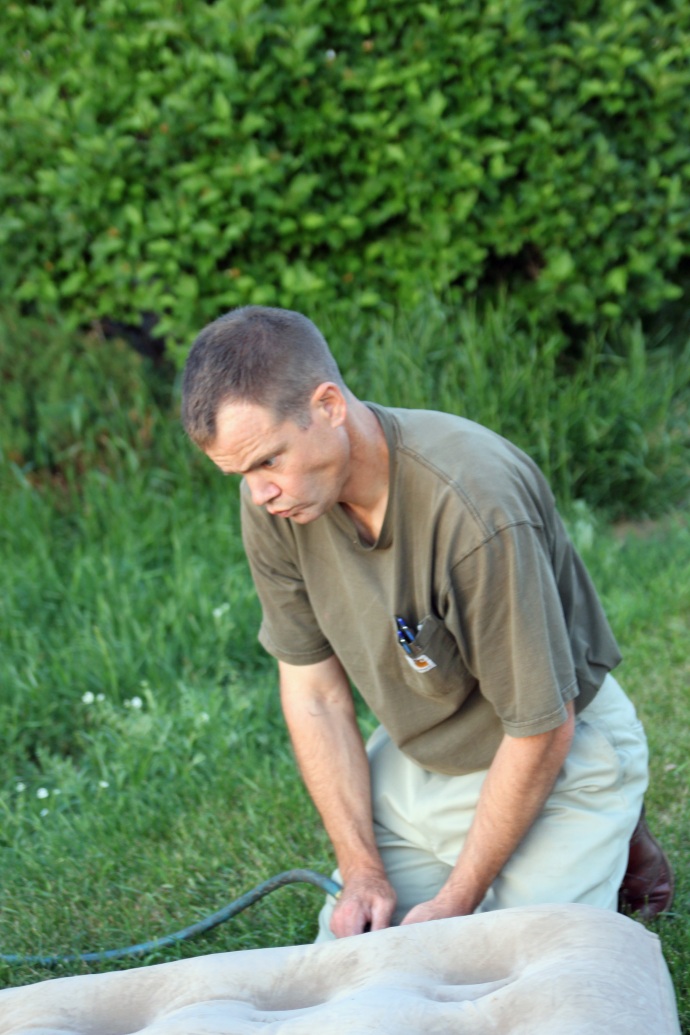 Conversations over heard of his sister telling her friend.  It was like a scandle – he was committed even though there probably would not be children.  Whispered conversations of how sad it was.

He stuck with me.  No wavering.  No hemming and ha-ing.  Just held my hand and went forward in life with me.

I knew couples whose marriages ended because of infertility.  I knew women who went into profound depressions as they realized they weren’t getting babies when they expected to.  I’d watched their pain.  I came to be so thankful that we knew in advance we faced those issues.

We didn’t have the slap in the face of expecting easy and getting hard.  We knew we were in a battle from day one.

We married in July when my mom was dying of cancer.  She had just months to live, and we knew it.   We brought our wedding date forward by 14 months to be sure she was there.  She had been with me through surgeries.  Through medications.  Through pain management.  She knew the reality.  But she was so happy with my man. 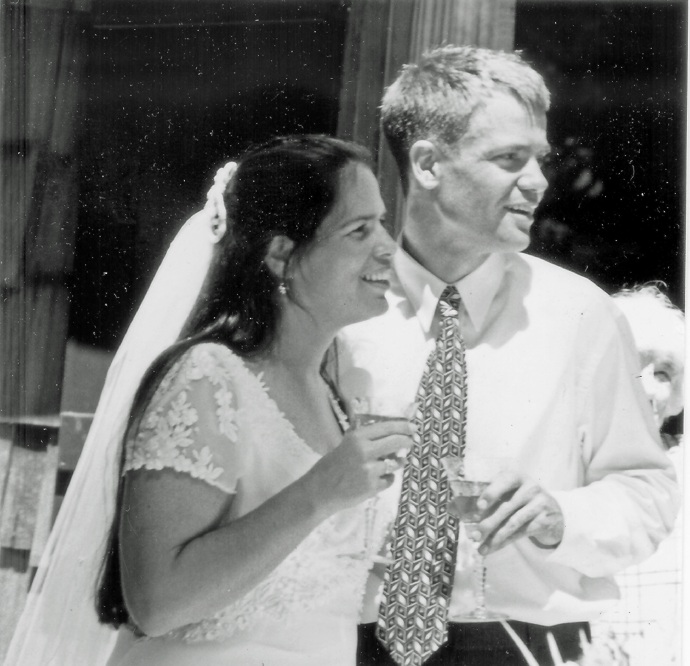 I so hoped and prayed to have the opportunity to lean over her bed and whisper in her ear that I was going to have a baby.  By August I was disappointed.  In my despair of losing her I considered lying – telling her there was a baby just so she could have that joy before she went to be with Jesus.  She would be gone before it would be clear that I wasn’t pregnant.  But I couldn’t do it.  Just couldn’t deceive her.  And she died not having any experience of the joy that was to come.

We were married less than a year when we went to our first fertility clinic.  No messing around with the beginner steps – straight to the biggest guns they had.  In Vitro Fertilization was the only option offered us.  So many many issues.  Doctors who would not honor our desire for no selective reduction abortion, and wouldn’t do In Vitro if we refused that procedure.  Questions and more questions.

Finally, a doctor who respects our wishes and can do what we ask.

Sitting on the bench outside the doctor’s office.  One hour before our appointment.  We needed to decide if we were done trying.  Had we put too much into it already?  Feelings of disappointment, but an urging from the Holy Spirit.  One more try.  This is it, can’t keep doing it forever.

Positive test, but levels too low to be sustainable.  Wait a few days and retest. . . . Still too low to be encouraging. . . more waiting . . . more testing.  Can’t keep this going if there is no hope says the doctor.  Have to have improvement by next time, or will stop hormones and expect miscarriage.

Pure bliss of holding and looking at that beautiful baby.

Three pregnancies without medical intervention, and three miscarriages in 5 years.

One. . . . And we thank our Lord for the blessing and pray to feel satisfied!

By the end of this week it will be 11 years since we got our one.  Am I satisfied?  Yes.  God gave me what he knew was best for me.