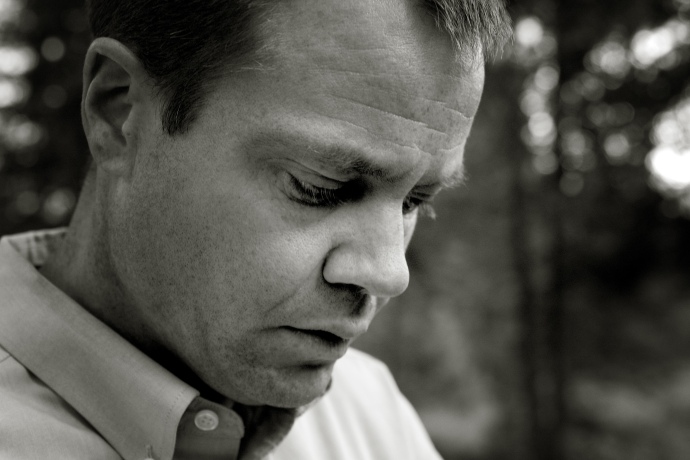 This man is such a special gift to me.  Today we celebrate him.

He’s strong – physically and as the leader of our family.

He’s handsome too – that’s my nick-name for him!  Handsome.  I gave it to him shortly after we started hanging around together.  We were hiking – on our way back to the car from Rubicon Peak in the Tahoe Basin – when I told him that was what I intended to call him.  And fifteen years later, it is still the only nick-name I’ve ever used for him.

I’ve heard more complements of him the last week or so.  Compliments about his grace and gentleness in dealing with his clients.  The fact that he looks accused criminals in the eye, firmly shakes their hands and is so often the first person in a long time, if not ever, to treat them with respect goes a long way to making him a special influence in their lives.

He treats them with respect, not because he naively believes them all to be innocent.  No, he is wiser than that.

He treats them with respect because he knows they are children of God.  Sinners, like the rest of us, in need of a glimpse of Jesus.

My husband does an amazing job of reflecting the love of Christ to his clients.

Recently a man who knows my husband through Bible study told me that when he sought counsel with my husband it was like having a shepherd guide him.  Pretty cool, yes?  My husband a spiritual shepherd to a friend in need.

He’s in trial, all week-long.  So he’ll probably work late tonight even though it’s his birthday.

But that’s the way he is!